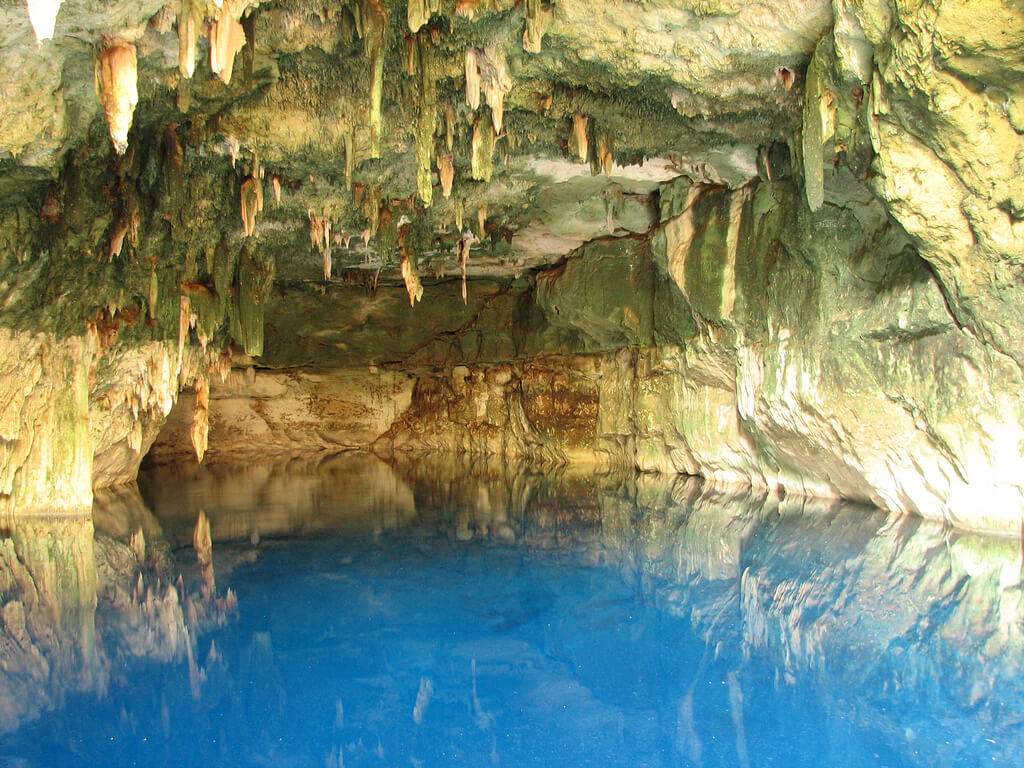 For those seeking culture, history, and adventure on the Yucatan Peninsula, Mexico there are plenty of options. A vacation in Cancun need no longer be about lazing on sandy beaches, or living it up in one of the cities many “super clubs”. The cenotes which dot the area provide thrill seekers and nature lovers alike with the chance to get closer to Mexico’s Mayan heritage.

For those unfamiliar with them, cenotes are one of the most wonderful geographical treasures of Mexico. They are freshwater sinkholes that tend to connect to a network of subterranean caves and tunnels. These wonders were created millions of years ago when shifting continents caused many miles of coral reefs to be exposed to the elements. Over time the limestone was covered by dense jungle which was then destroyed after the continents once again shifted and sea levels rose again. The result has been a subaquatic, labyrinthine system of caves and tunnels that are host to flora, fauna, and interesting geological rock formations. It’s not hard to see why the cenotes were considered wondrous and magical places by the Maya and modern treasures of Mexico. 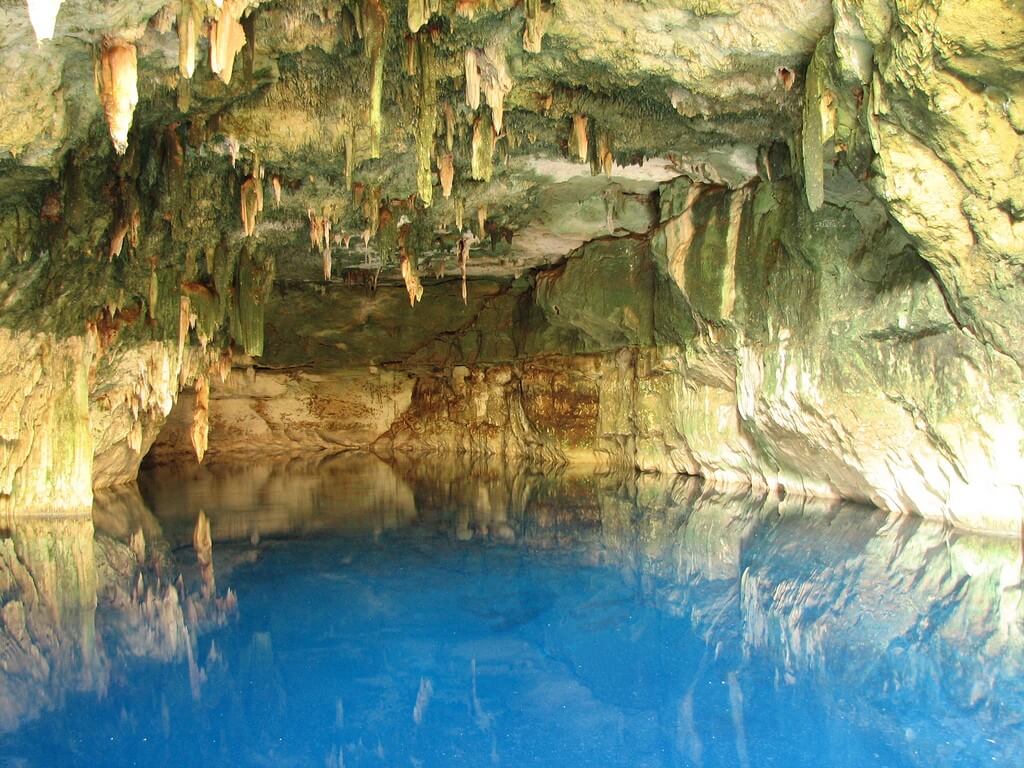 In fact, these sinkholes were considered to be sources of life, and home to rain gods as they were springs of fresh water during hard droughts and long summers. The Mayan word cenote does, in fact, mean “cave with water” or “sacred well”. Here they would perform ceremonies and rituals in order to communicate with the other realm below so that they might seek protection and safe travel through the lands that the gods guarded. The Maya in Mexico were very aware of the earth and were careful to treat it, and the gods guarding it, with respect.

There is plenty of opportunity to enjoy the Mexico’s cenotes when taking a vacation in Cancun or the Riviera Maya. Most hotels and tour agents will offer cenote adventures. Depending upon your certification and experience you could even dive down to explore the depths of the cenotes, rather than just snorkelling or swimming on the surface. However, it is strongly recommended that you take a guide as the tunnels are labyrinthine and the currents can be strong.

Add your own comments below about these treasures of Mexico.