Home » Sacred Mayan Sites in and Near Cancun

Sacred Mayan Sites in and Near Cancun 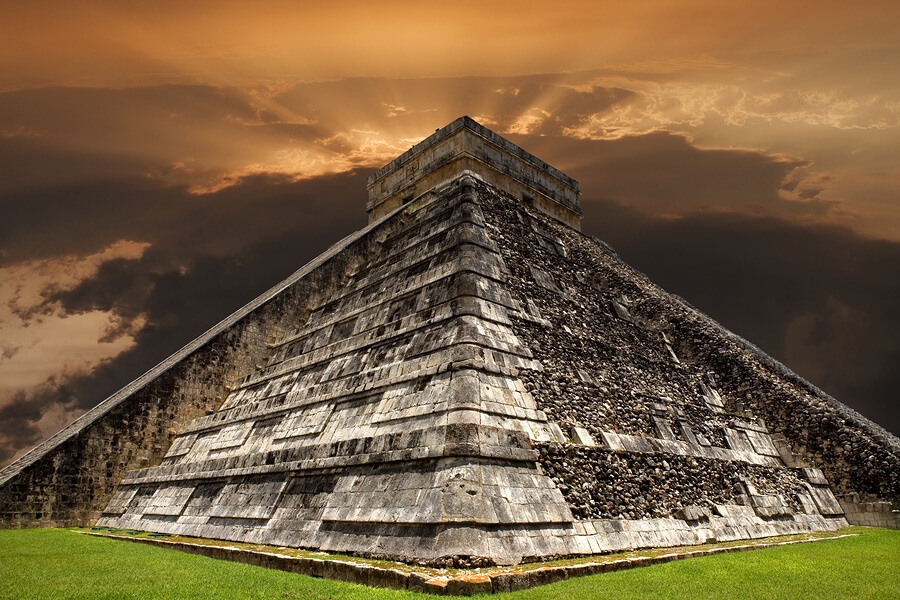 Visiting Cancun can be much more than a beach vacation, it can be a lesson in ancient wonders and fascinating history. The area surrounding Cancun was once part of the Mayan Empire, which stretched from Southern Mexico into Central America. The Mayan culture left enigmatic vestiges throughout the Yucatan and today tourists can explore the ancient temples, pyramids and observatories of one of the world’s most fascinating cultures.

If you are pushed for time, then Cancun offers two very convenient Mayan sites of interest, El Meco and El Rey, which can both be explored in a morning or afternoon without taking too much time away from lounging by the pool or swimming in the Caribbean.

Considered by locals to be a special “power site”, el Meco is a small set of ruins but offers special mediation tours. There is a main temple and other smaller buildings to explore.

With close to 45 structures, this Mayan site is named after the sun god and excavators are said to have found a ceremonial mask and skull there.

Further down the coast from Cancun, you will discover the delights of Tulum, which is a special site with temples and well preserved buildings set against the stunning backdrop of the Caribbean. You can combine a cultural tour and afternoon on the beach, all rolled into one.

Dated between 200 and 600 AD, Xcaret is also located on the coast and is a protected park. Archaeologists claim that this was once a key trading port.

A small site with a large pyramid dating from around 700 AD, Coba has a magical setting in amongst the jungle. Not too far from Chichen Itza, you can easily combine a visit to Coba.