You probably knew that Puerto Vallarta is one of the best beach vacation destinations in Mexico, but did you know it was a popular location for TV shows and movies? The most popular TV reality show in the United States, The Bachelor has chosen Puerto Vallarta for its next series, where 25 women will battle for the love of one gorgeous bachelor.

The Tourism Board of Mexico announced this week that The Bachelor in Paradise Season 2 will start filming in Puerto Vallarta in May this year for 6 weeks. More than $6 million dollars has been invested in making Puerto Vallarta a desirable destination for the cast and crew of The Bachelor, so that millions of viewers on prime TV can get a glimpse of the wonderful activities and locations Puerto Vallarta has to offer. 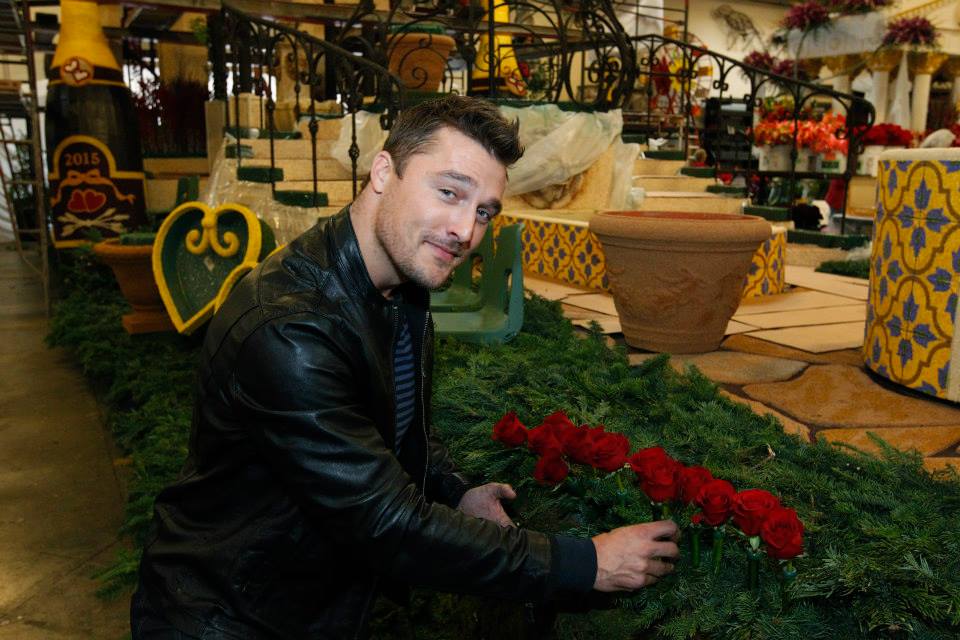 “Vallarta-Nayarit Live it to Believe it”

The Director of Tourism for Riviera Nayarit commented that the investment was part of an ongoing campaign to raise awareness about Puerto Vallarta-Riviera Nayarit with the “Vallarta-Nayarit Live it to Believe it” campaign.

Plans for filming in May and June of the top TV show include sites such as the Marietas islands and Los Arcos in Mismaloya, in addition to other stunning natural scenes in Puerto Vallarta and Riviera Nayarit that best show off the destination.

The filming of an entire series of The Bachelor in Puerto Vallarta comes after The Bachelor Canada shot one of its episodes in Nuevo Vallarta last year. This will be a great opportunity for viewers in the United States to get the correct impression of what things are really like in the tourist areas in Mexico.

The Bachelor was first aired in the United States in 2002 on ABC and has become one of the most popular reality television shows on air. What happens during the show is that a successful, good-looking bachelor is selected to find true love. He is presented with 25 women who try to win his heart throughout the series, being eliminated one by one.